There are approximately 1.9 million indigenous people in Colombia, distributed in 7,049 communities throughout the country and belonging to 108 ethnic groups.

The sanctuary is a landmark in the country. There is no other settlement where those who have redefined their gender identity converge.

What is the main reason for this? It is that within an indigenous community it is forbidden to be homosexual, transgender or transsexual. The man who wishes to become a woman is sanctioned.

This standard could be understood because for them (in this framework of beliefs, customs and traditional knowledge) transsexuality should be found in the context of contact between indigenous communities and mestizo populations. In these communities it is considered that the self-recognition of trans women is produced by a sort of “contagion effect” and, especially, accelerated by a drastic change in diet that occurred years ago.

“If a boy like this is going to appear here, it is better to take him out of the resguardo or the community so that he stays far away, because if he keeps coming back, it affects the rest of us. So, that is the mechanism we have had until now”, is how Rubén Darío Guipa, Governor of the Bajo San Juan indigenous community, justifies the rejection of trans women.

It is in this sanctuary that trans women have found work and refuge when they are rejected in their communities.
In the depths of the magnificent green mountains of the Eje Cafetero, in the coffee plantation-filled Western Region of Colombia, you will find a group of trans women working in the fields. When these indigenous workers finish their workday, they put on jewelry and women's clothing that matches their true gender identity.

According to some indigenous trans women, in their communities they are called “Wera Pa” which means false woman.
As transgender women, they are not accepted and are often punished or forced to leave their villages, even if they have families and children.

The sanctuary provides women with a place to openly express their gender identities, free from the harassment they often face in their own communities.

On these plantations, trans women claim to feel recognized for who they are. For organizations working with indigenous communities, this is entirely new territory.

Being transgender in Colombia is quite hard, it is a conservative country. LGBTIQ visibility is something that is slowly emerging, especially in big cities like Bogota. In indigenous communities trans is seen as a white man's disease. They do not understand how this can happen.

Many of them are very reserved and keep their distance from other indigenous plantation workers. Many of them do not speak Spanish and are socially reserved because of the prejudices they have faced. It is in this Sanctuary where these women can be themselves and fully live their identity.

“I want it to be a community because I think it's good to create a community so that other girls don't suffer anymore,” says Bella, an Embera transgender woman.

They are strong women! For them, freedom means being able to express themselves! 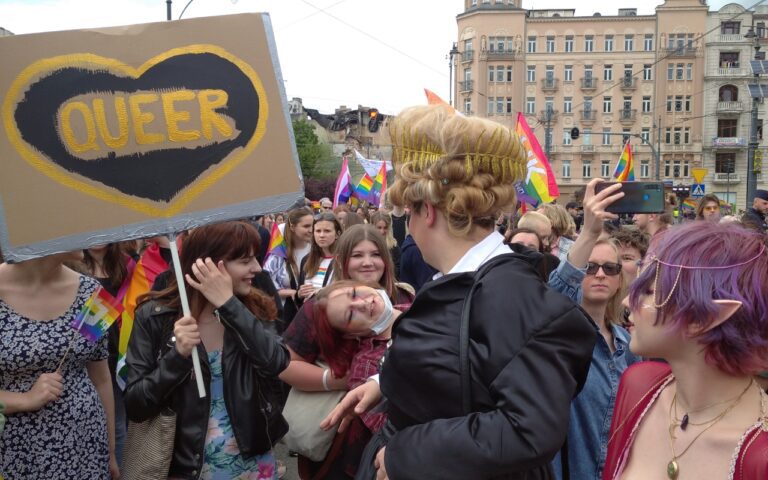 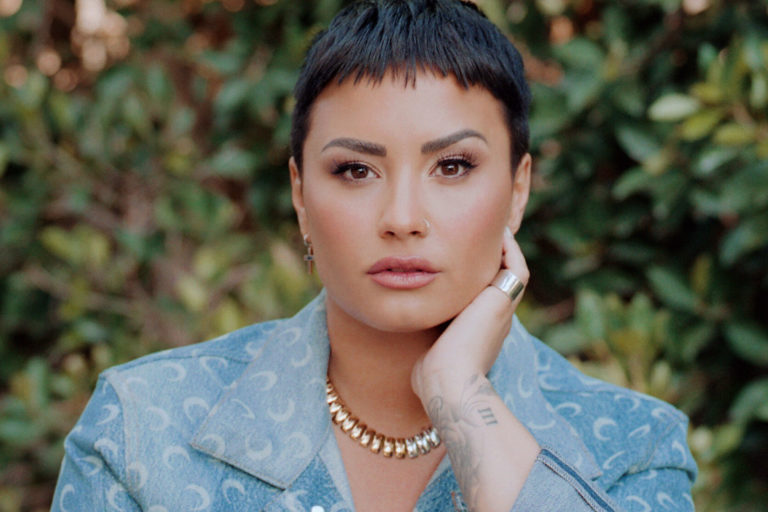 Demi Lovato, another opportunity and possibility to be who we want and wish to be. 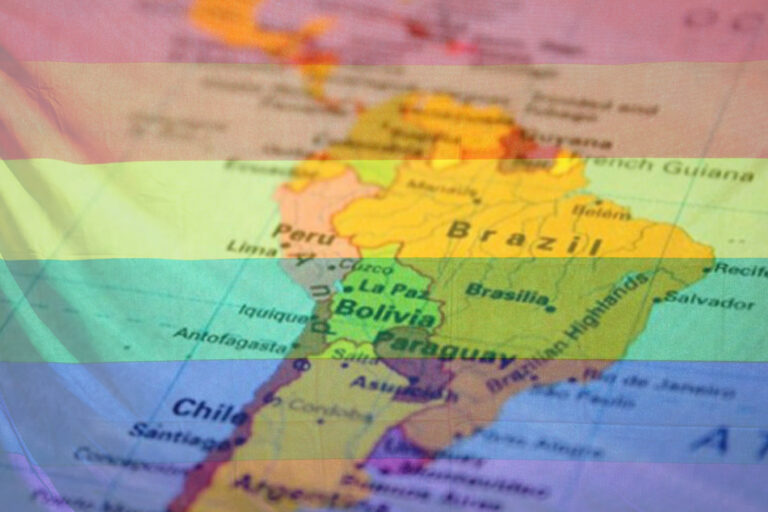 Survey on Sexual Diversity, Harassment and Discrimination in the workplace